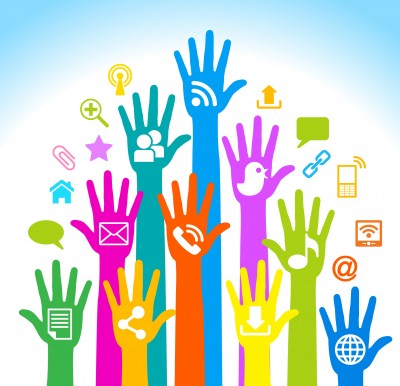 t seems like social media changes on a daily basis. However, that’s no excuse for failing to keep up with what’s available and what you should and shouldn’t be using. Business owners can make great use of social media sites, however, it’s easy to get swept up in them and forget why you’re using them in the first place. Social networking sites can demand a lot of your time and if you sign up for too many, you may feel like that’s all you’re doing after awhile. However, picking the right sites to create accounts for is worth the time.

One site you should be aware of is called Viddy. This is a video app that allows you to share video clips that are 15 seconds along with anyone that follows you on Twitter. This is a quick and easy way to capture video and share it with millions of users. You can easily share your brand with people with just a few clicks.

Another social networking site you should be aware of is Google+. While this site had a difficult launch, it is actually very useful for businesses. It’s a great way to expand your visibility and reach out to potential customers. It’s not as effective as sites like Twitter but it is still a profile that you should set up and maintain as a part of your social media routine. Having a profile makes your business more visible in search results as well.

Another site you should keep an eye out for its Tumblr. This site has been popular for quite a while with the younger crowd but it is now expanding into the business realm. Ever since Tumblr started allowing people to pay to promote their blog posts, it has serious appeal for business owners. These promoted post expand your brand visibility across the platform.

Finally, there is Instagram. This photo sharing site allows users users to snap photos on their phones and share them instantly. They can also make some quick Photoshop-like adjustments with just a few clicks of a button. It’s especially popular for sharing photos of food, it seems, however it does have real appeal for businesses that offer very visual items like clothing or services like a hair salon.

It can seem difficult to keep up with social networking at first, but with a little research and commitment you can be certain to get your business a reputation on all of the important sites so you are viewed by your target audience as often as possible.