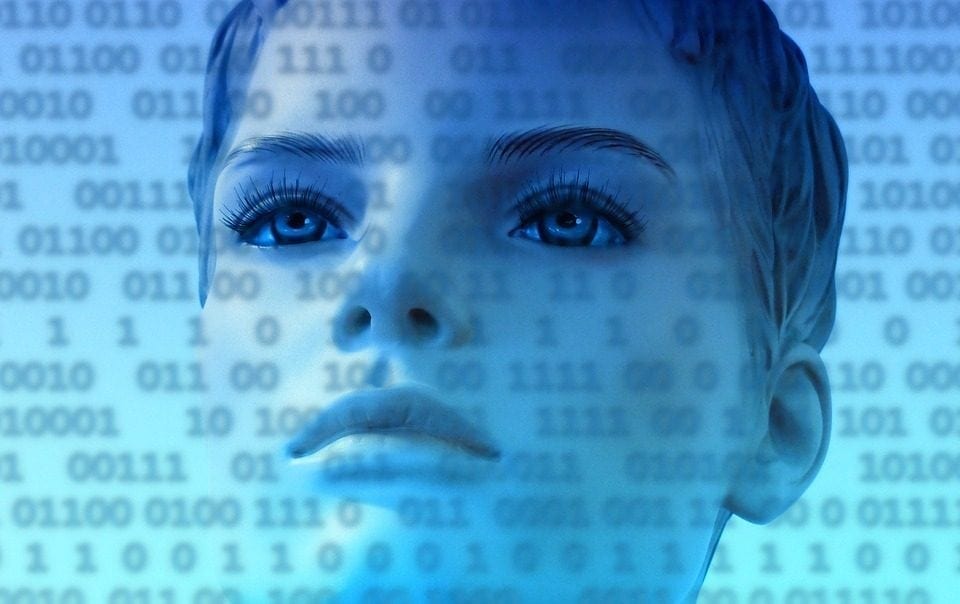 Austrian researchers managed to create a working prototype of a quantum router. This device has become the first one that is able not only to accept intricate photons, but also to transmit them.

Scientists from the University of Vienna announced the creation of a prototype quantum router. This is the first device of this type in the world that fully works with quantum flows: it is able to receive them and send them. In their study, experts note that this can be an important step towards creating a quantum Internet.

They remind us that the very quantum bond exists because of quantum entanglement and underlying entangled photons. The earlier developments allowed only direct transfer of flows without the use of fiber-optic networks, which destroyed this entanglement. The essence of the Austrian study is the creation of a device that eliminated these limitations.

To this end, the University of Vienna created 500 silicon resonators with a frequency of 5.1 GHz, which were tested for compatibility. As a result, five pairs were selected, placed in a special refrigerator and cooled to a temperature close to absolute zero. After that, a quantum data transmission system was created by connecting pairs with a 20-cm optical cable.

“Such nanorouteers, unlike conventional communication networks, are able to preserve the entangled state of photons. There are no restrictions that would prevent us from turning these 20 cm into several kilometers, or even more. The created system also scales to a larger number of devices, and therefore can be integrated into a real quantum network. The combination of our results with optical networks capable of transferring quantum information can create a basis for the future of the quantum Internet, “said the head of the working group Ralf Riedinger.

Quantum research, according to most scientists, will form the basis of the digital future. Many groups of scientists around the world are working on the creation of systems that will avoid today’s limitations in data transfer speed and encryption.

In the spring of this year, the Eindhoven University of Technology announced a breakthrough in the creation of Wi-Fi connections using quanta of light. The speed of such Internet will reach 40 Gbit / s. As expected, the project “infrared Wi-Fi” in the form of a ready solution may appear on the market within the next five years.

Quantum changes occur on the level of technology: IBM developed a prototype of a 50-qubit quantum computer, which in the future will be available in the cloud. A quantum computer can be used to solve modeling problems in the field of chemistry, since a traditional technique can not, for example, simulate the quantum states of even a simple molecule due to their large number.

To overcome the instability of quantum systems before the Austrian scientists announced specialists Intel. Test tests have proven that the architecture of the new Intel chip improves reliability and performance, and also reduces radio frequency interference between the qubits. Also, the new chip provides a 10-100 times higher I/O speed in comparison with traditional semiconductor chips.