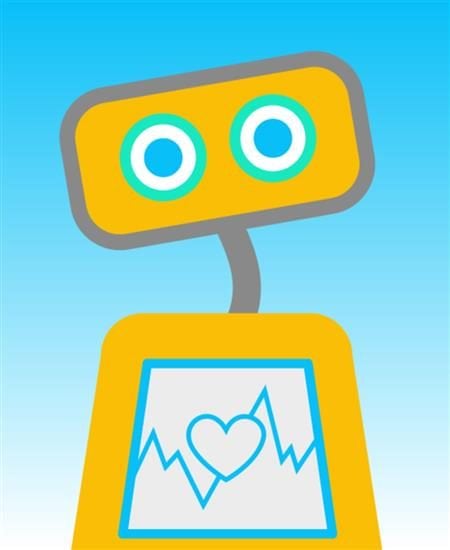 Some may have noticed – especially those familiar with mental health treatment – that (licensed, professional) therapists have begun not only marketing themselves online, but also now providing ‘cyber counseling sessions’ as well.

In light of this, as well as the growing popularity of mobile apps, a new App has been designed called “Woebot” which essentially tracks your daily habits, feelings, and even behaviors to collect and analyze data intended to help you.

On a side note, for those that are concerned with privacy – understandably – the designers and founders of “Woebot” promise to never sell or share your thoughts, secrets, or even personal phone habits.

The “Woebot” App makes perfect sense and demonstrates an evolution in ‘smart thinking’ and technology combined to make the most of your daily behavior, emotions, moods, and overall success in life. That is, as it will regularly collect answers about how you’re feeling, what you’re doing, intend to do, and why.

The Woebot App is very intuitive – and even better it’s friendly! The developers take pride in basing its personality, and “wit” off of popular television character “Kermit the Frog” – and who can say “No” or ever get angry with good old’ Kermit?

In addition to the idea and technology design of offering cognitive or behavioral support, it doesn’t only rely on your input to draw conclusions and modify how it offers to help. In fact, the “Woebot” App (with your permission) can analyze your behavior and likely mood patterns through collecting ‘word histograms” – which is just fancy for saying it’s not reading your exact messages. Rather, it’s looking for specific keywords, expressions, and most importantly any changes in your behavior, attitude, and frequency of messaging – rather than just to who they’re being sent to.

Woebot has also been programmed and designed to focus on “Digital biomarkers” beyond just your messaging textual context or nature.  This means, that the various professionals (including the brainchild, psychologist Alison Darcy) from Stanford University, as well as other cyber security experts,  experienced App developers, and programmers have all contributed to – and continue developing the Woebot App using various psychological and advanced technology theory.

Finally, the Woebot App also takes into account your internet searches, the nature of such, and develops its interpretations of your activity level, behavior, and even pays attention to things as precise as the consistency or speed you respond to texts and emails.

Your own “mobile therapist” – and its FREE! What’s next?